Happy Monday! We had a busy weekend and had so much fun! I am linking up with Heather, Lindsay, and Johannah to say hello Monday and share our fun! 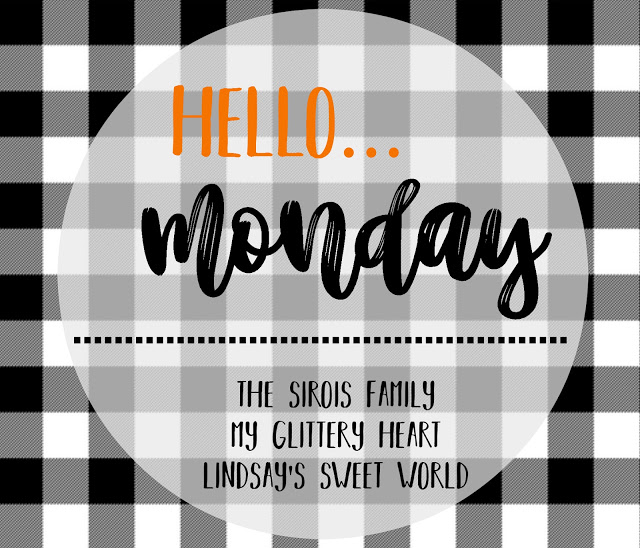 Our school Dance-A-Thon was Friday at school. Each grade dances during their hour of specials which means the specials team dances ALL DAY LONG!  It is a really fun day, but I am pretty tired at the end.  Each team in the school  dresses up as a song or decade. My team decided to be sharks like the “Baby Shark doo doo, doo doo doo doo” song.  We were are speciality sharks, so I was Media Shark. 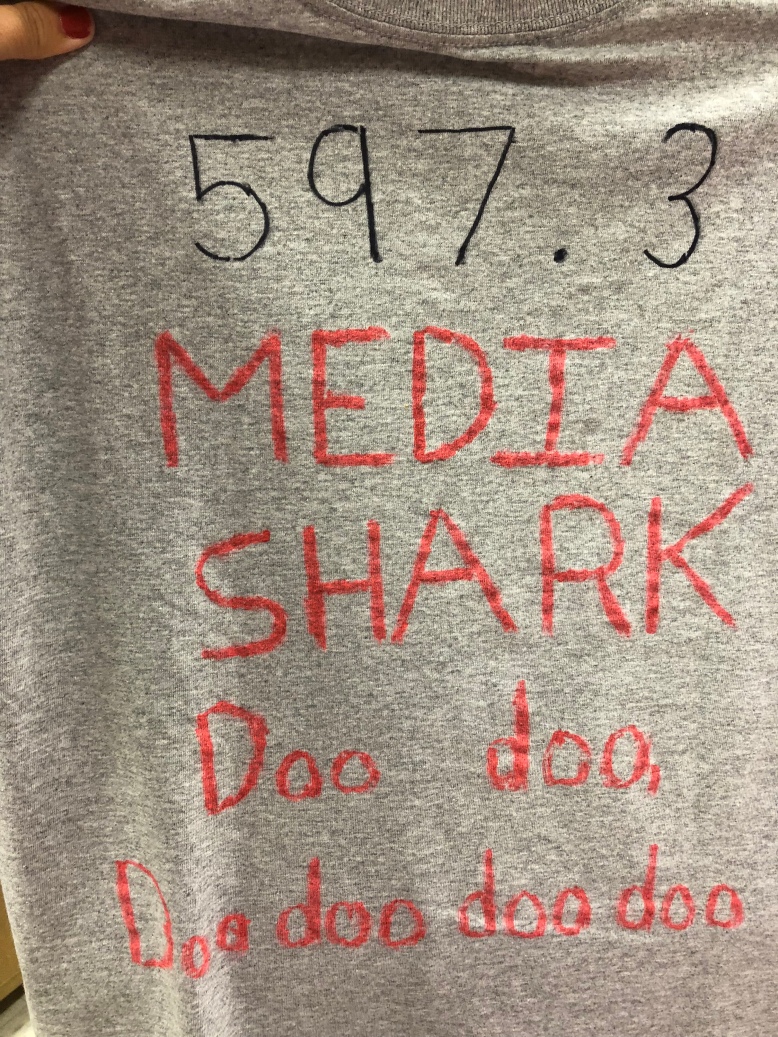 The kids can dress up as a song or decade too.  When they woke up on Friday morning, neither one wanted to wear something themed. So, they put on all black and white and called themselves the 1900s because pictures were all black and white then.  I thought it was pretty creative and they were happy with it.

My team is so wonderful and we worked the schedule out so that I be a mom for part of fourth grade with Jack and part of second grade with Luke.

Smoothie King just opened in town and I decided that smoothies would be the perfect after school snack on Dance-A-Thon Friday! I got the pineapple surf and it tasted like a fun and fruity tropical drink. It’s my ne favorite!  The boys love theirs too!

We decided to head over to Jeff’s school for the football game after swim team practice. It was homecoming and the boys wanted to go.  As tired as I was, it is actually easier to take the boys to the football game than to stay home.  They are entertained, we can have dinner there, and they fall asleep in their pjs on the way home. 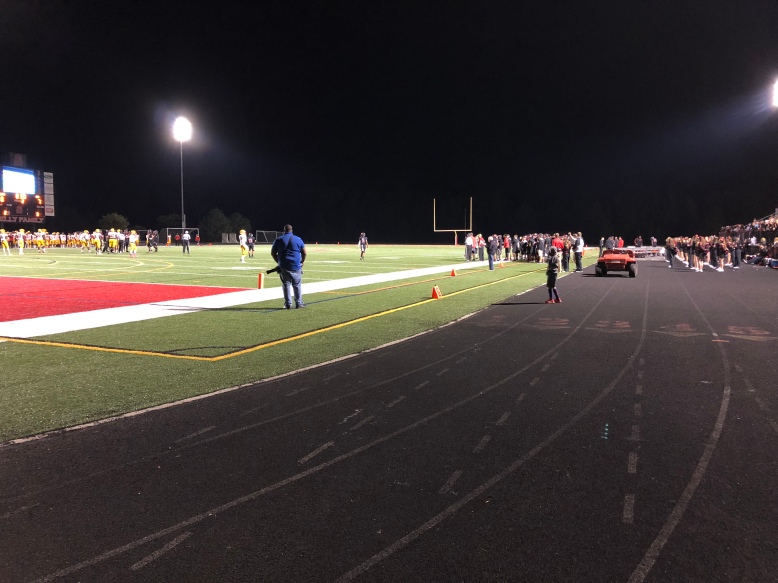 That’s Jack getting a little closer to the team and totally into the game!

I wore my new jeans from Target – Universal Threads mid-rise jeans – and I loved them! If I have to wear pants, these are my choice!

On Saturday, I got my last long run before the upcoming race weekend, 7 cooler miles. And then we were off to the races… Luke had an away soccer game at 1. He did a great job and even played goalie for a little bit.  He and I stopped and grabbed some food before I dropped him off at Jodi’s house to play with his buddy!  Then they took him to his 4 o’clock home game.

Meanwhile, Jeff took Jack to his 2 o’clock baseball game.  Jeff’s mom met him at the field at 3 so he could come home to get ready for the wedding.  We left Jack at the field with his teammates for the start of his 4 o’clock game and Jeff’s mom headed over to Luke’s game.  Then she went back for the end of Jack’s game.

I am so thankful for our village this weekend!  We relied on a bunch of people to cheer on and transport Jack and Luke.  We also got to celebrate with some of our village at a beautiful wedding!  My friend, Sarah, married the most wonderful man and I couldn’t be happier for them! Sarah and I met each other when our moms became friends at storytime at the library when we were 3.  That is a lifelong friend right there!  My parents came to the wedding, too, and we all had a great time! 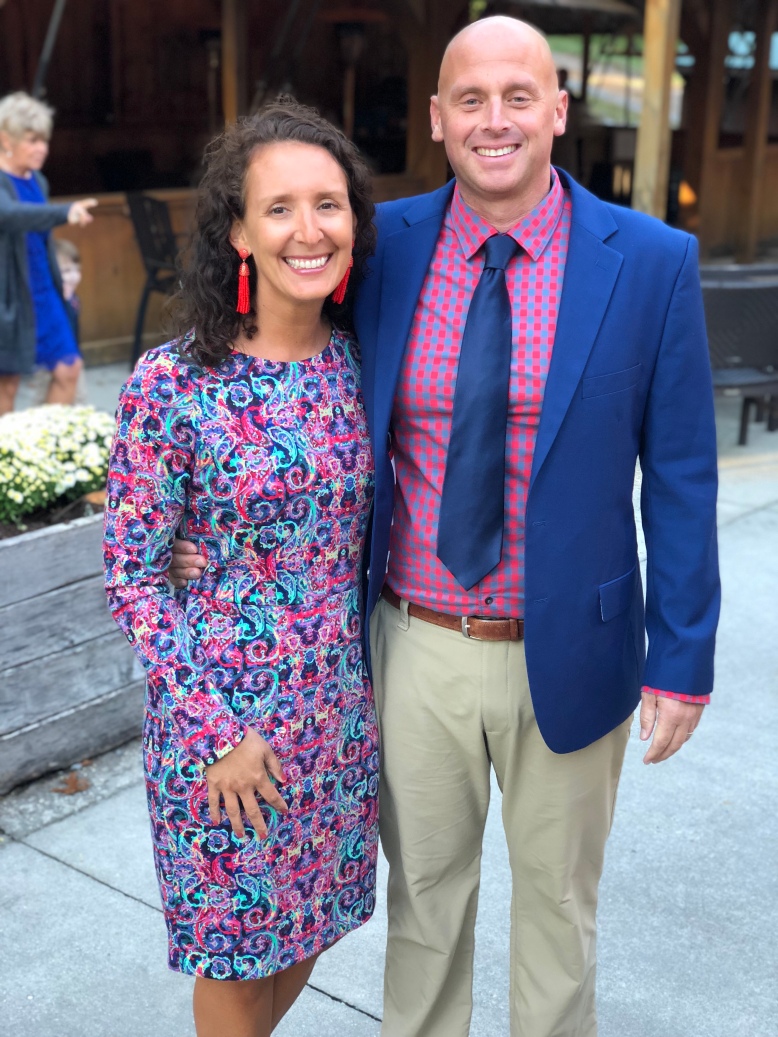 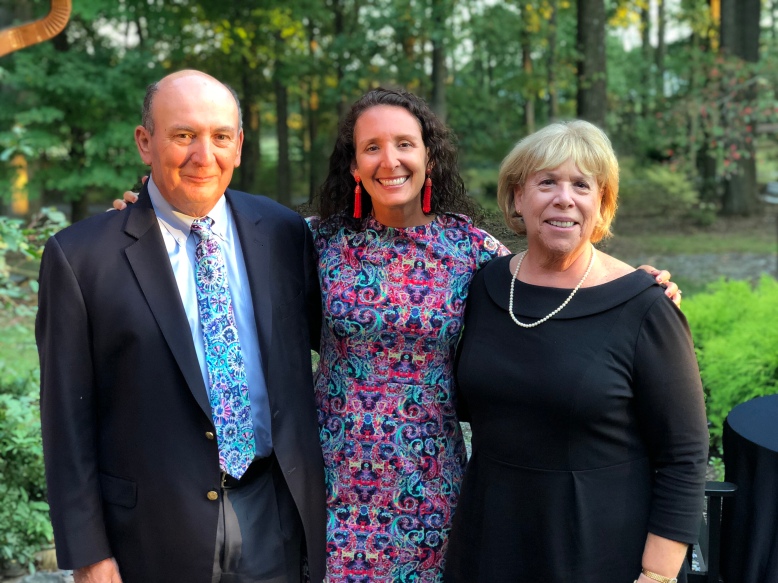 We woke up Sunday for day two of Jack’s baseball tournament. He played at 10:30 and we had a little bit of rain.  Jack played really well again so he was happy even though his team didn’t win. 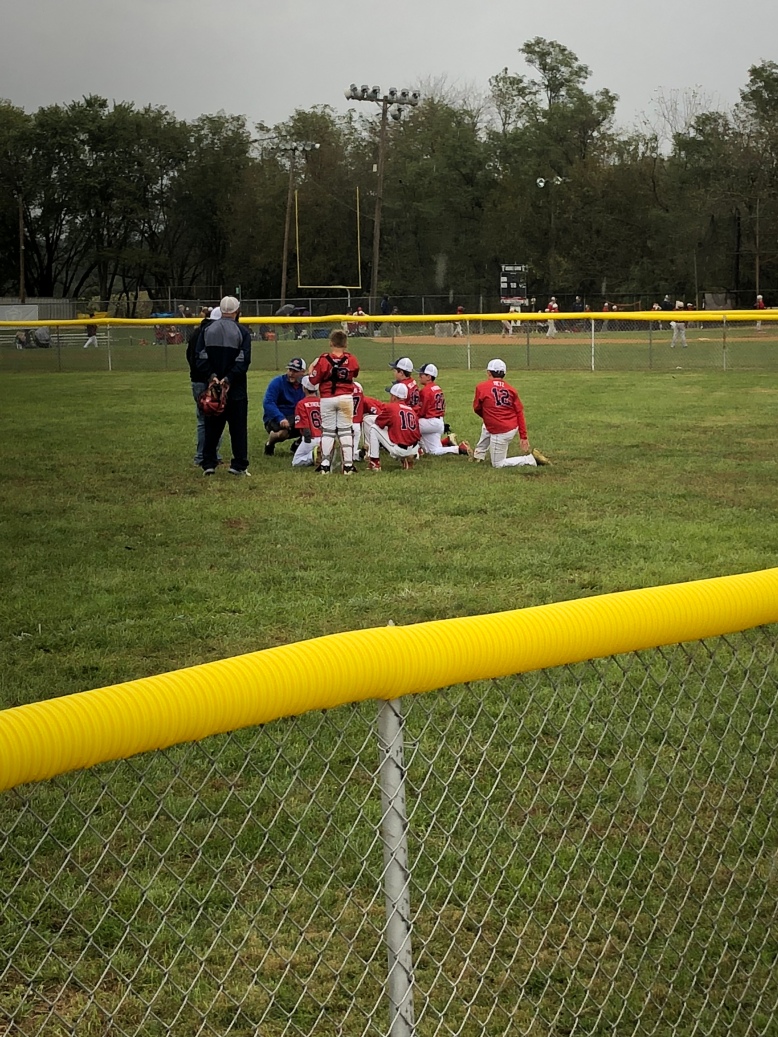 The rest of the day was pretty low key! I took a little nap and we watched some football.  Jeff and the boys took to the back yard for a close game that ended in a tie: 112-112.

We have a busy week coming with lots of fun towards the end.  I am hoping to have a bunch of time to read and enjoy some sunshine!  I hope you have time for that, too!